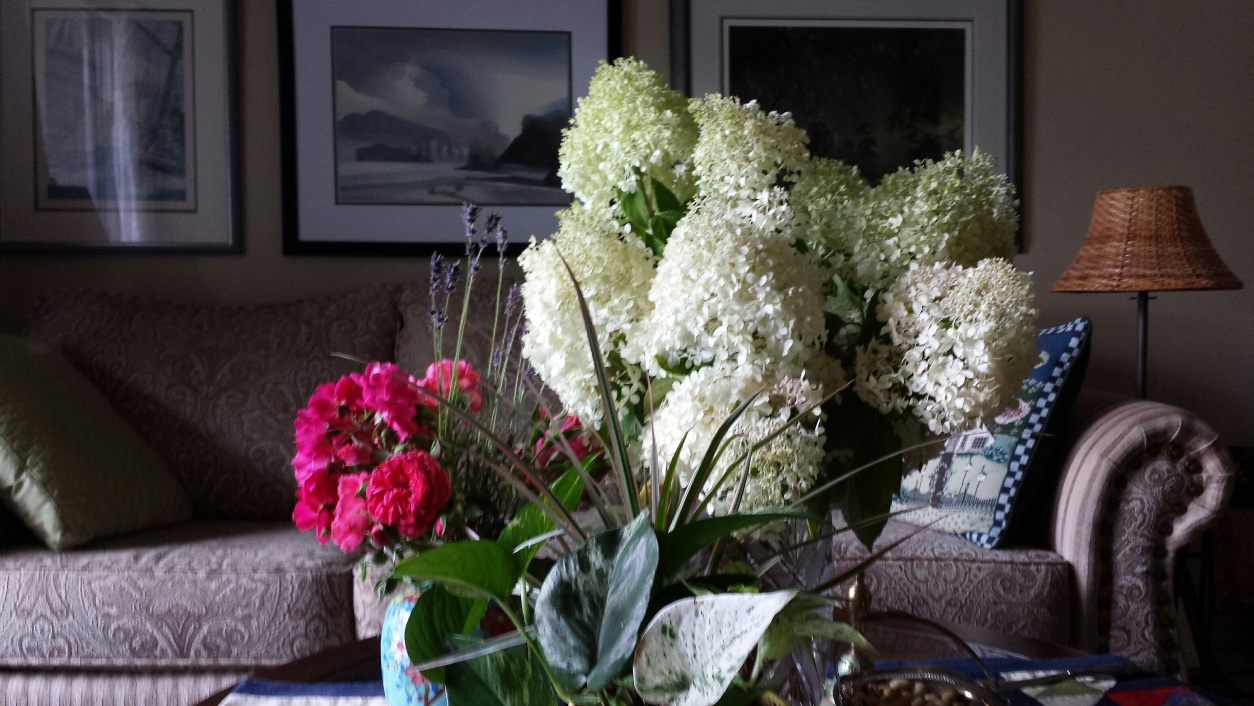 My mother had Alzheimer’s.  Well, actually the doctor said it wasn’t possible at that time to distinguish between Alzheimer’s and other similar conditions.  This poem is a response to her condition and the research I did at the time.  And no, it doesn’t rhyme.

not so innocent as online florists:

Too late for Mother. Send her roses;

I once found in the back of her closet:

deliciously sexy on anyone  capable

of flirtation and desire…

does progranulin or lack of it affect

Initial research may lead to treatment

in time, but Mother hovers nears the finish.

I wish researchers Mackenzie and Feldman

frontal portal into the brain:

box cars skidding off the rails.

scientists probe cause and effect:

in effect the brain shrivels

and we die, wandering homeless

in a vast carapace of skin.